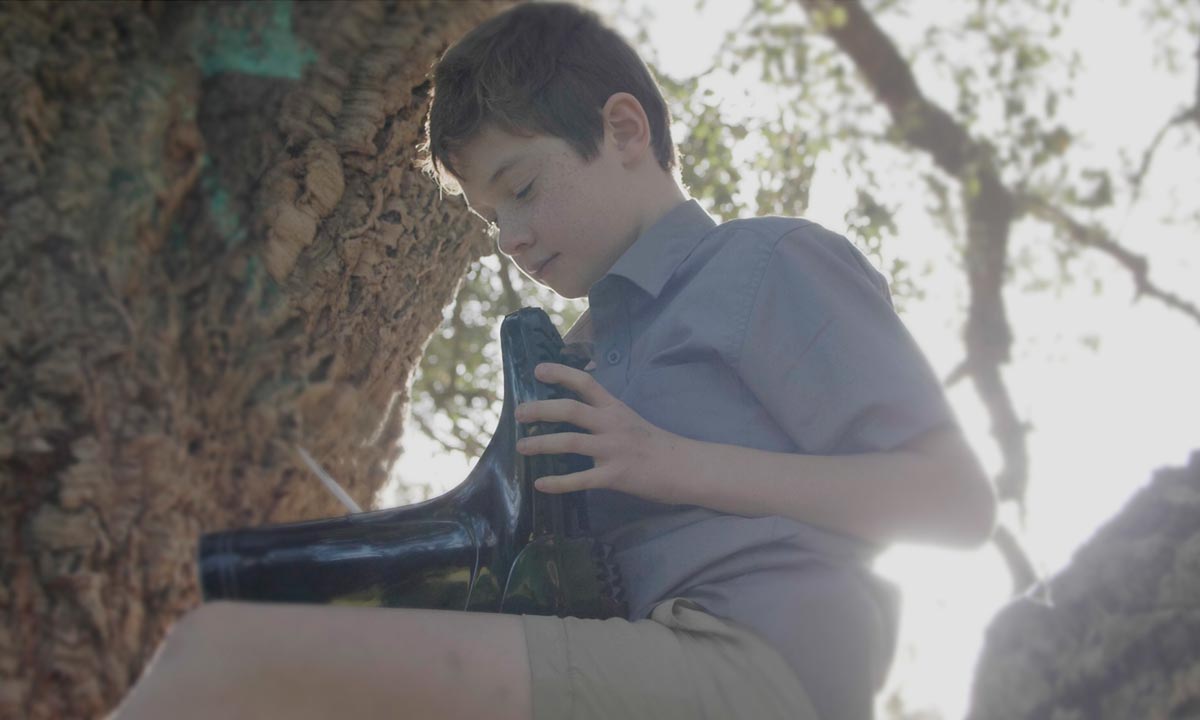 It was a privilege to work with the very talented young actor Theo Masters during the filming of the first of the recreations for our documentary production ‘Becoming Colleen’.

Theo played the young Col Young (now 85), who describes her first memories of feeling like a girl trapped inside a boy’s body after the death of her mother. Unsupported by her father, and often told to simply put on her gumboots and get to work in the yard, Col would disappear into her favourite tree, and with her carving knife turn the old working gumboots into a beautiful pair of girl’s dancing shoes.

Theo showed great tenacity and professionalism, climbing trees, wielding a carving knife and braving the chilling winds that were sweeping through the park as we filmed Col’s first memory.

The camera team of Viktor Jonsson and Paul D’Indy also did a stellar job in creating beautiful sequences to open the documentary. You can view the opening sequence of the film, that features young Theo Masters here: https://vimeo.com/241590015

You can learn more about Theo on his Star Now profile here: https://www.starnow.com.au/theomasters1 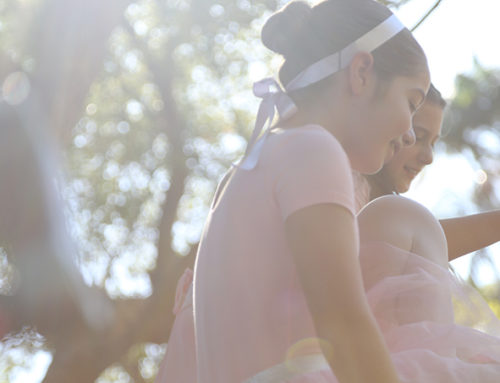 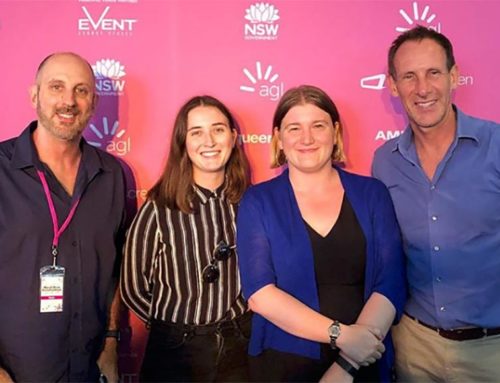